The ICC U-19 World Cup is only a few days away and the buzz is already starting to build. South Africa is all set to host the mega youth tournament. Every two years, the U-19 World Cup comes around and every time, there are players who’ve already made a name for themselves in domestic cricket. There’s absolutely no doubt that one of the first names in this list will be that of Yashasvi Jaiswal. The left-handed batsman has already made a big name in the Indian domestic cricketing circles. He became the youngest batsman to hit a One-Day double century. Jaiswal smashed a double ton in the Vijay Hazare Trophy where he scored 564 runs (three tons, including the double hundred). Overall, he has a List ‘A’ average of 70.81 in his short career so far.

Also Read: MS Dhoni is the best in the world; much to learn from him: Alex Carey

As far as Youth ODIs are concerned, the opening batsman has amassed 986 runs at an average of 58.00. He is all set to become just the sixth Indian batsman to score 1000 or more runs in U-19 cricket. Jaiswal has already been bought for big bucks in the IPL and he is already seen as one of the big future stars in international cricket. 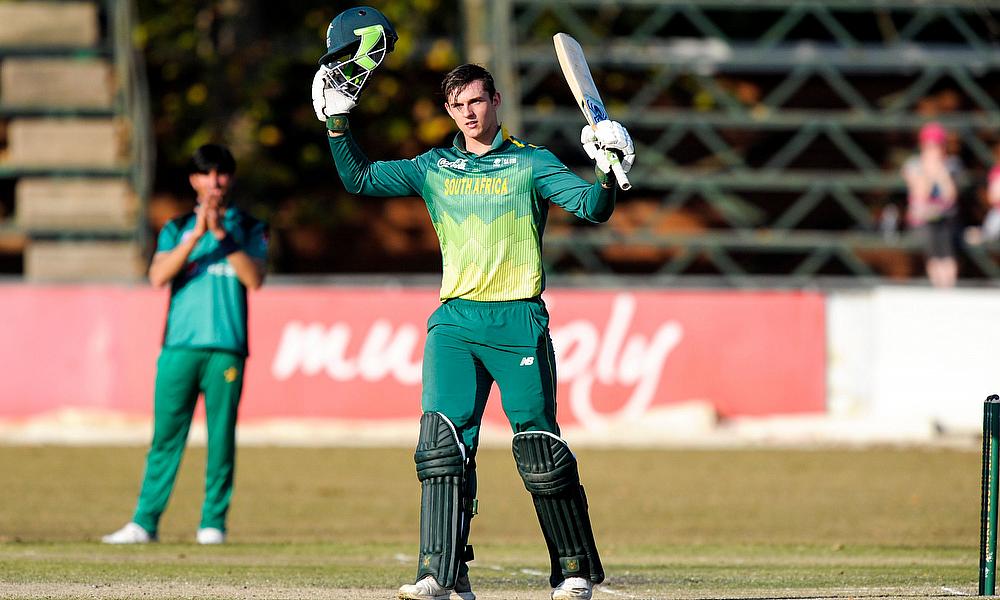 In the South African U-19 team, Jonathan Bird seems to be head and shoulders above the rest. He has consistently got runs at the top of the order and the No. 3 batsman has scored at least 300 more runs than his teammates in a similar number of games. In Youth ODIs, Bird has made 756 runs which is the fourth-most for the Proteas in U-19 cricket. He averages 58.16 in Youth ODIs and has struck three tons as well.

He has even played a handful of games across all three formats (only one first-class game though) in the South African domestic circuit. Hence, he will be South Africa’s premier batsman in the upcoming U-19 World Cup and is already touted as one of the future South African top-order batsmen in international cricket. 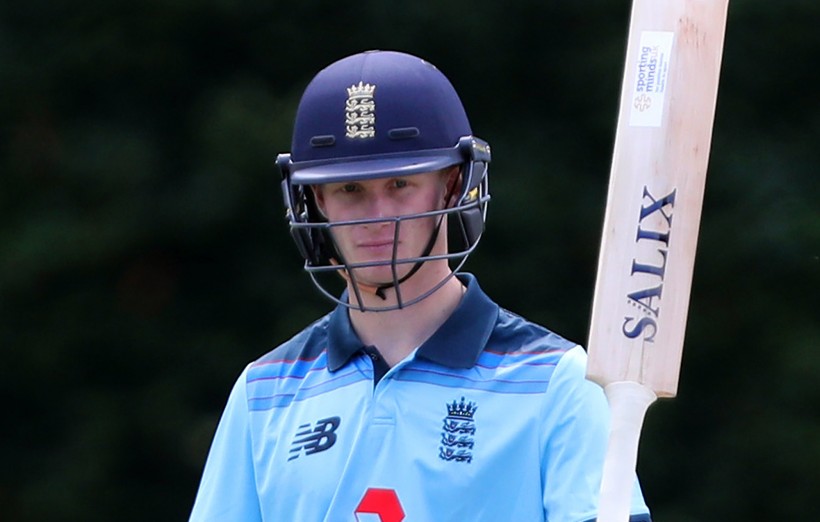 The current England U-19 side has struggled a touch with the bat. However, there is one player who dominated even in tough conditions and that is Jordan Cox. He has scored runs consistently and has been England’s best batsman in the Under-19 team. He has scored 351 runs at an average of 43.87 and both his tons came in tough batting conditions as well.

Also Read: What to expect from India’s squads for the New Zealand tour?

The England U-19 wicket-keeper batsman has even turned out for Kent in all three formats this year. Thus, he has some experience behind him and will be a key man in the England line-up. Moreover, he is one of the players to watch out for in the U-19 World Cup as well.

1116 runs from 29 games and an average of 39.85 are good numbers. But they are not stats that force people to look at you. Rohail Nazir has proved that he has the ability and is certainly one of the guys who could well represent Pakistan in international cricket in future. Those 1116 runs are the fourth highest in Youth ODIs for Pakistan and a good U-19 World Cup could see him climb ip to the second spot at least.

Moreover, he is one of the more experienced players across teams in the U-19 World Cup this time. Nazir has played 10 or more games in each of the formats in domestic cricket and has also done well. Pakistan struggles to find quality batsmen  and the constant chopping and changing could see Nazir get an opportunity soon.

Here is someone who can give the ball a rip and also contribute with the bat lower down the order. Ravi Bishnoi has been very impressive in U-19 cricket and has already made his List ‘A’ and T20 debut. In fact, he’s also been bought for a hefty amount of INR 2 crore by Kings XI Punjab (KXIP) for the 2020 season of the IPL.

The leg-spinning all-rounder has been excellent with the ball in Youth ODIs. He has picked up 22 wickets from 12 games at an average of just 19.00. He hasn’t got a lot of opportunities to show his skills with the bat. However, the promise is there and he is one of the players to watch out for in the future.