IPL 2020: 3 players RCB can target in the trading window

We are nearly halfway through the 2020 edition of the Indian Premier League (IPL) and we’ve seen some riveting cricket. There are teams that have nudged ahead and have put themselves as early favourites to qualify for the playoffs while there are other teams who are still stuttering and haven’t found the right balance just as yet.

As the season approaches the halfway mark, there is a lot of buzz around the mid-season transfer window which opens after each of the eight teams complete seven league games. For the first time in the history of the IPL, the transfer window will be open for both domestic and international cricketers. The players eligible for transfer should’ve played two or fewer games for their current franchise.

Hence, this could be the opportunity for teams to maybe reassess and see what are the resources they lack and then make use of this transfer window to fill those holes.

Royal Challengers Bangalore (RCB) have started well this season. However, there may be a couple of areas where they might look to plugin. Thus, here are three players they can target in this mid-season trading window. 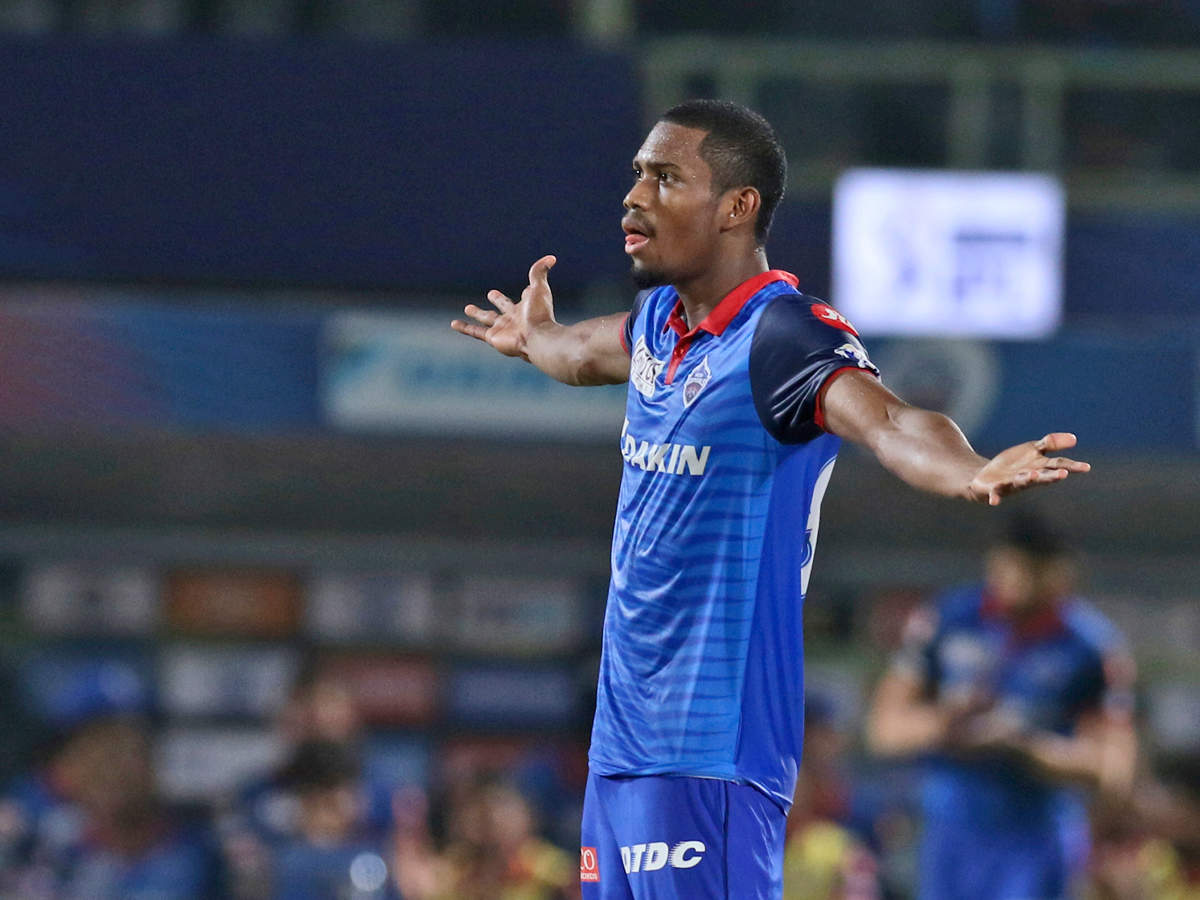 RCB are well stacked up with their bowling resources. However, their perennial problem of death bowling still persists. Chris Morris hasn’t played due to injury and that has affected the team balance and their death bowling as well. Yet, they still need someone who can deliver consistently at the death. They’ve had Navdeep Saini and Isuru Udana bowling at the death and they’ve blown hot and cold and have leaked a lot of runs at times.

Thus, with Morris fit again, he may need someone to accompany him at the other end in the slog overs. For that, Keemo Paul could be a pretty good fit. Yes, RCB has Saini who can bowl at express pace and can be effective. But Paul’s addition may not do any harm. The Guyana-born pacer has a decent reputation of bowling at the death. With the pitches expected to slow down, the West Indian pacer’s slower balls and his ability to hit yorkers might come in handy.

He has been warming the benches for the Delhi Capitals so far. Moreover, with Delhi already stacked up well with the likes Daniel Sams, Ishant Sharma, Mohit Sharma and Sandeep Lamichhane on the bench, Paul may not get a game. Thus, RCB could trade Paul with someone like Dale Steyn. 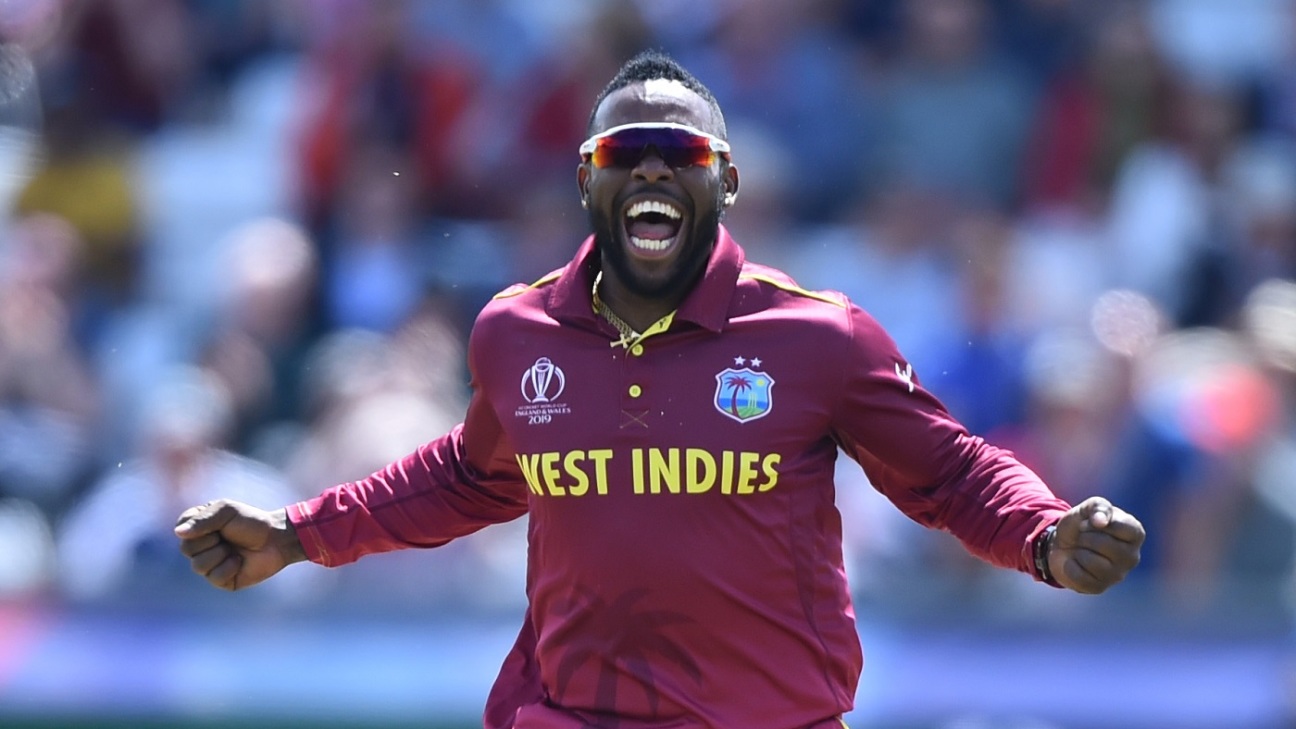 Apart from death bowling, if there is one other issue that has troubled RCB in the past, it has been their lower (middle) order batting. Historically, the Virat Kohli-led side has been top-heavy and this season doesn’t look too different either. They have Devdutt Padikkal and Aaron Finch opening the batting with Virat Kohli and AB de Villiers to follow.

After that, the batting just falls off. Moeen Ali hasn’t played a lot this season anyway and hasn’t been in the best of forms of late either. Hence, there may be a need for a strong finisher. Ideally, someone who could bowl a bit as well.  Yes, there are already a couple of Indian options in the RCB ranks but the addition of Fabien Allen can only strength that department.

The West Indies all-rounder is a hard-hitter and can turn any game on its head at the back end. He has a strike-rate of 164.89 in his short T20 career so far. Moreover, Allen can chip in with some left-arm spin as well. Add to that, he is a terrific fielder.

Allen has been on the SRH bench throughout the season so far and is yet to play a game. With Mohammad Nabi and Jason Holder still waiting in the wings, Allen may not get an opportunity at Hyderabad. RCB could well trade him in for someone like Steyn or even Josh Phillipe who has looked off-colour in the two games he’s played.

Again, here is a good lower-order batsman who can hit the ball hard and don the finisher’s role well. Yes, Deepak Hooda hasn’t been at his best in the IPL and doesn’t have great numbers – 524 runs at an average of 14.56 and a strike-rate of 127.18.

However, his overall T20 strike-rate of 135.20 is impressive. Moreover, Hooda had a decent run in the Syed Mushtaq Ali tournament where he scored 228 runs at a strike-rate of 149.02. He could be worth a try if RCB wants to play two overseas bowlers. He could slot into that No. 6 role and if required roll his arm over as well.

For the time being, the Baroda cricketer is with Kings XI Punjab (KXIP) and hasn’t played a single game yet. He was with Sunrisers Hyderabad (SRH) last season and KXIP snapped him for his base price of INR 50 lakh in the auction. However, the 2014 finalists have opted to go with the likes of Karun Nair, Sarfaraz Khan, Mandeep Singh and PrabhSimran Singh. Hence, Hooda could find a new home with RCB and he can be traded either in a cash-deal or for someone like Pavan Deshpande.

In Babar Azam’s first Test as Pakistan captain, which will be played against South Africa in Karachi, the selectors have decided to infuse young blood with as many as...