New Zealand cricket is going through one of their hardest times in the international arena. After their fantastic World Cup campaign things haven’t gone smooth so far for the Kiwis, with a disappointing tour of Australia and a 0-5 whitewash in the T20Is against India and to add to that a lot of super over miseries. They are looking for some inspiration and they might not need to look further than this Hong Kong born superstar, Mark Chapman.

25-year-old Mark Chapman is one of Hong Kong cricket’s finest players and there is a lot of things that you should take notice of as the gritty southpaw takes giant strides in New Zealand cricket.  Chapman who did his schooling in Hong Kong got a taste of competitive cricket when he was aged 15 when was called up to the Hong Kong U-19 squad. Chapman made his World Cricket League debut for Hong Kong at the 2011 division 3 tournament, where he gained a lot of attention and helped Hong Kong earn qualification to World Cricket League Division 2. 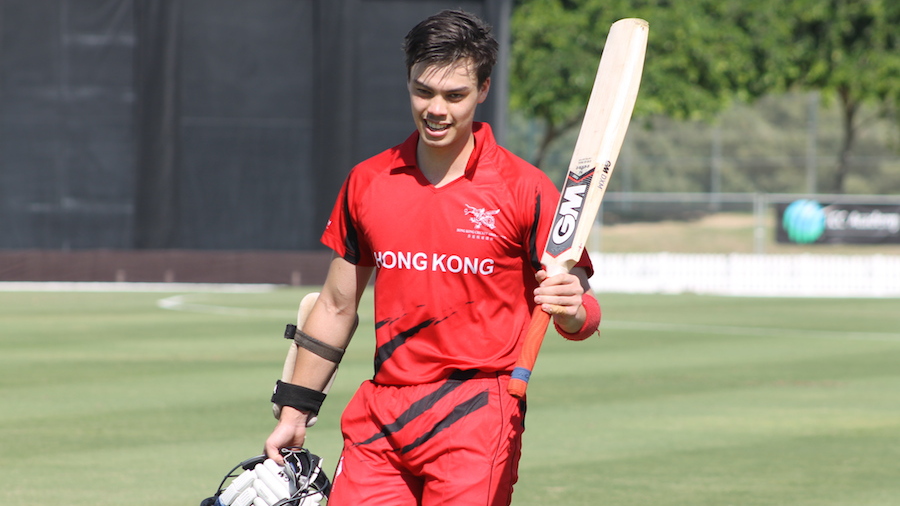 Mark Chapman made his ODI debut for Hong Kong in 2015 when he was selected as vice-captain for the World Cricket League games against UAE where he made an impact straight up with a hundred. In doing so he became the first Hong Kong player to score a century and to add to that he was also the first player from an associate nation to score a hundred on ODI debut.

Chapman has a fantastic List A record in Hong Kong  with an average a touch over 50 after 1429 runs in 33 matches and four List A 100s.

A couple of seasons back Chapman decided to make his childhood dream of representing the Black Caps come true as he signed up for the Auckland Aces thanks to his Kiwi father. It made him eligible to ply his trade for New Zealand. He was then not considered as an overseas player thanks to his dual citizenship but it was after the World T20 of 2016 that he decided to completely move out of Hong Kong and started featuring as a regular in all three formats of the game for the Auckland side. Mark Chapman does not fear playing the ramps and the scoops

Chapman is the typical modern era batsman who has all the shots in the book and does not fear playing the reverse sweeps and the scoops. He announced his arrival in the domestic arena with a fantastic season in 2018 where he averaged 34 in the Super Smash T20s at a blistering strike rate of 171.5. He carried on his great form that season into the 50 over format in the Ford Trophy finishing as the highest run-getter in the tournament amassing a total of 480 runs at an average of 86.6 and two hundreds. It was hard to look past him as he kept knocking that door really hard and got his maiden NZ call-up in the Trans-Tasman tri-series with Australia and England.

He made his debut against England on 13th February, 2018 and went on to become the 6th ever cricketer to play T20Is for two different countries. He was soon given a chance to make his ODI debut against England when he was called as a backup for the injured Kane Williamson. He had a forgettable debut series after only managing to get scores of 1,8 and 0.

After failing to grab the attention in his debut series and Kane Williamson returning from the injury Chapman fell out of favour with the New Zealand selectors. During this period Chapman worked very hard on his game and has also gone on to voice his dream of representing the Kiwis in Test Cricket. 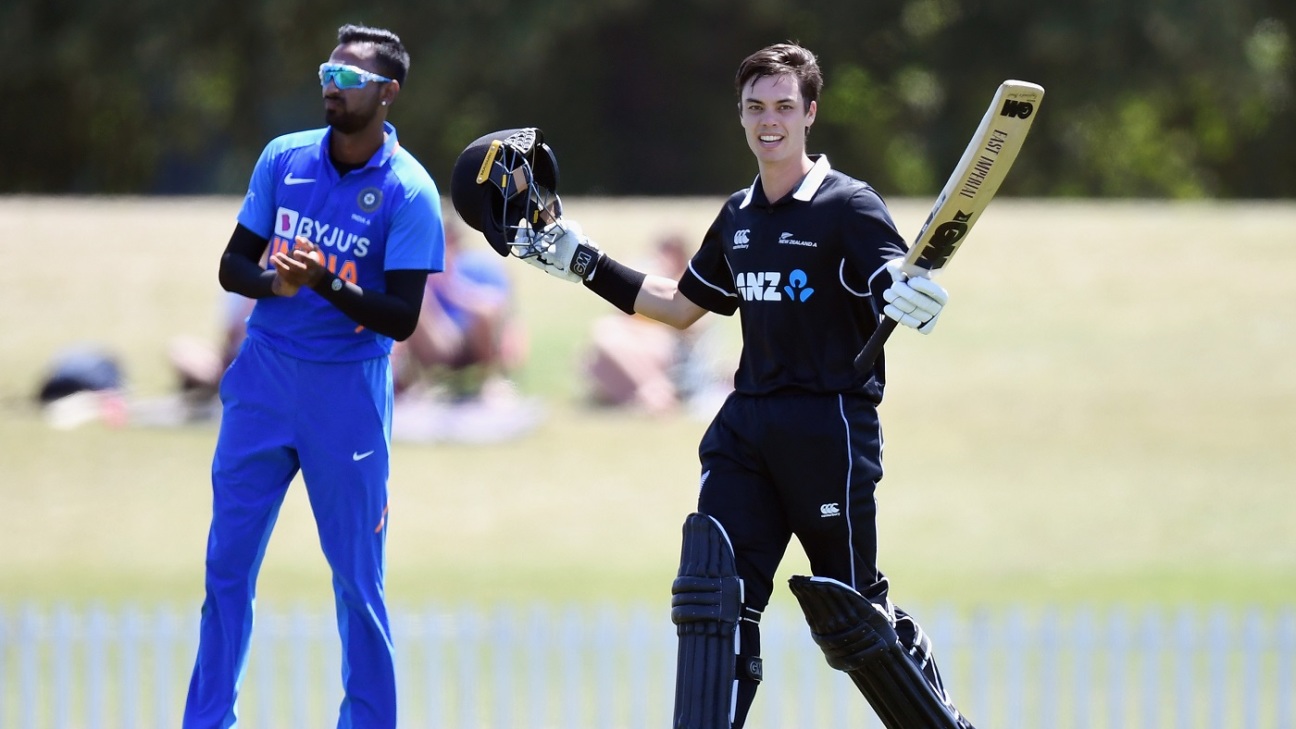 Impressive performances against India A has helped Chapman earn his comeback

Two years later he earns his second call up to the New Zealand squad replacing the same player as he did the last time – Williamson. But this time Chapman looks ready. With impressive centuries against a quality India A side in both the Unofficial ODIs and the first-class games the selectors felt it was the right time to give the southpaw his second chance and it will be upon him to make it count.

New Zealand needs a quick turn around of sorts to start well in the ODI leg of this series against India and in the absence of their regular skipper Williamson, Mark Chapman can be the game changer in the fragile New Zealand middle order needs. With a lot more exposure and experience under his belt, he will be hungry to make an impact in his second bite in international cricket for the Black Caps.

Previous PostICC U-19 World Cup: Yashasvi, bowlers help India beat Pakistan by 10 wickets to enter 7th final Next PostStand-in skipper Tom Latham: We are on the wrong side of winning habit

The ongoing ICC T20 World Cup has seen some outrageous, action-packed cricket in the first 10 days, and it is bound to get more exciting as the days pass by. Although...