At the moment, there are 12 Test-playing nations, 11 of them have tasted at least one Test win and also, have at least one overseas Test victory. That stat/list includes the latest entrant to the list, Afghanistan who just defeated Bangladesh in Chittagong.

Captain Rashid Khan was simply brilliant at Chattogram for the visitors. He led from the front to help Afghanistan register their first overseas Test win. Hence, here we bring to you the performance of each captain when their team won their first-ever overseas Test match. 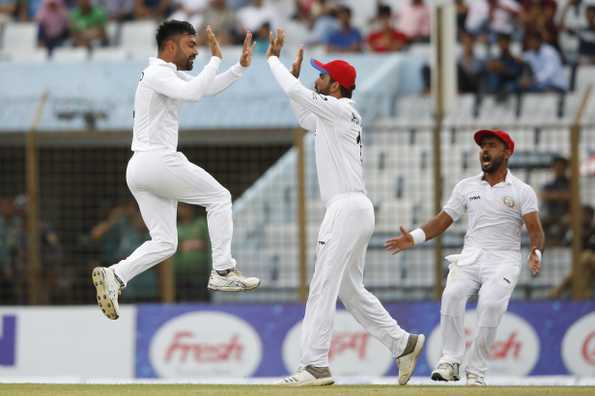 This may arguably be one of the best all-round performances on captaincy debut in Test cricket. Rashid Khan is already a superstar in world cricket. However, he has been handed the captaincy at a very young age. But he proved to the world that he can deal with the pressure of captaincy and not allow anything to affect his performance with bat and ball.

In the second essay, he scored 24 before blowing away the Bangladesh side with a terrific spell of 6/49. The Afghan superstar stood up when his team needed him the most. With the rain unpredictable and threatening to steal Afghanistan’s moment, Rashid it wrapped up quickly to give his side a memorable win.

This was Afghanistan’s first overseas win and it took them only three Tests to gain one. In fact, it was also their second Test win in three games which puts them on par with Australia who also won two out of their first three Tests. 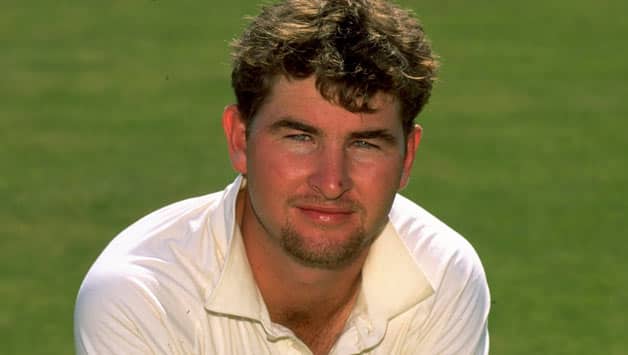 Zimbabwe are one of the late entrants in Test cricket. They played their first Test in October 1992. However, it took them almost two and a half years to register their first Test win. It came against Pakistan in their 11th Test match. However, post that, they remained winless for the next four years before they shocked India in 1998.

However, it was the next game which was their 32nd Test match which will also be memorable as they registered their first-ever overseas Test win. It was their 15th overseas Test and Alistair Campbell who took over the captaincy in 1996 made history. However, he didn’t have a great Test match personally as he could muster just 28 runs (16 and 12) across both innings. But his team shocked Pakistan in their own backyard. It took Bangladesh five years and 35 Test matches to register their maiden Test victory. It was all defeat and draws were also just three in number. However, they had to wait for another four years to put a mark on the world map. In July 2009, they beat West Indies by 95 runs to make history.

It was Mashrafe Mortaza who was the captain of the side. However, it was a rather unfortunate game for the right-arm pacer. He scored 39 in the first innings batting at No. 9 which helped the visitors score 238. But he had to hobble off the field after bowling just 6.4 overs. Mortaza suffered a knee injury which ended his Test career as that was his last appearance in the whites for Bangladesh. Moreover, that was also his first Test match as captain. Arjuna Ranatunga is perhaps one of the greatest Sri Lankan cricketers of all-time. Under the leadership of the Colombo-born cricketer, Sri Lanka achieved great heights, the biggest being the World Cup in 1996. However, before that, he also achieved a significant landmark in 1995.

Ranatunga was one of the pillars of that win. When wickets fell all around him in the first innings, he held firm and scored a fighting half-century. That helped Sri Lanka get to 183. In the second innings, others around him did bulk of the scoring while he contributed with 28. It was Sri Lanka’s 32nd Test match away from home when they finally tasted success away from Sri Lanka. 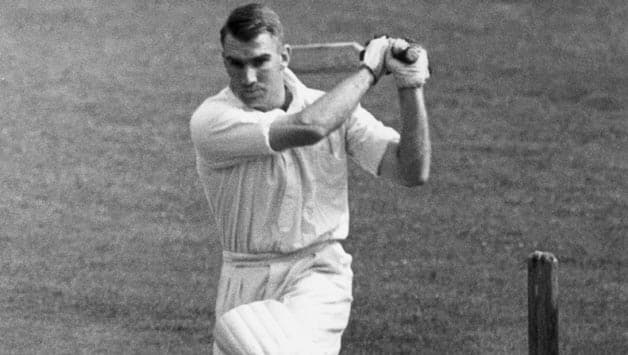 John Reid was the captain at that time. After having lost the first Test and drawing the second, New Zealand came back strongly and it was Reid who led from the front. He scored 92 in the first innings as that set the platform for his team’s score of 385. The right-handed No. 4 could add just 14 runs in the second innings but his team set South Africa a target of 408 and eventually won the game. Like New Zealand, India struggled quite a bit as well in their early years. It was only in 1952 which happened to be their 25th Test match when they first tasted victory in international cricket. However, it took 17 more years to register a win overseas. In 1968, India not only won their maiden Test match, but they also won their maiden Test series away from home.

Mansur Ali Khan Pataudi also known as Nawab of Pataudi was the captain of the side at that time. However, he didn’t have a great Test match when India put it past New Zealand in Dunedin. Pataudi scored 24 and 11 in the two innings as the other top-order batsmen stood up and played solidly to lead India to a memorable win. It was their 105th overall and 43rd overseas Test.

Australia is a special place for South Africa. Historically, they have always done well there and have overcome the might of the Aussies more often than not. After losing their first eight games in a row and 10 out of 11, South Africa won their first-ever Test match in 1906. However, it took half a decade more for them to register a maiden overseas win.

Percy Sherwell was in-charge on both occasions. While it was the way he held his nerve in their maiden Test win that helped the Proteas cross the line, Sherwell failed big time in South Africa’s first overseas win. He scored just 11 and 1 in the Test match as South Africa put it past Australia.

It needed just one Test match for Pakistan to warm-up. After losing their maiden Test heavily, they made a shocking comeback in the series. They lost the first game by an innings against India but returned the favour in the next. Abdul Kardar etched his name in Pakistan cricket’s history books as he became the first Pakistani captain to register a Test win.

However, he didn’t have a great Test match as the bowlers shot out the hosts cheaply in both innings. Kardar bowled just three overs in the first innings. He scored just 16 before dishing out 13 wicketless overs in the second essay. 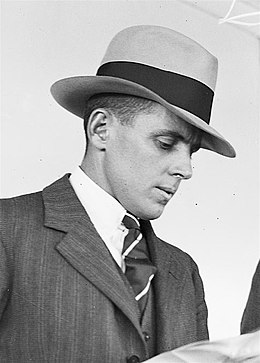 West Indies needed just eight Test matches to open their account in international cricket. In less than three years, they also registered an overseas win. While they lost a lot of Test matches, they kept winning here and there as well.

George Grant was Windies skipper at that time. While two of the top three scored tons, Grant contributed with a solid 62 in the first innings. In the second innings, he remained unbeaten on 27 as West Indies declared at 124/5. Hence, it was a decent Test match for Grant who led his side to their first overseas win. 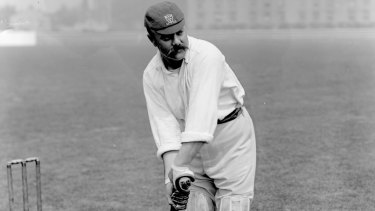 This game was a very low-scoring affair with no score going past 122. Murdoch didn’t really have a great game with the bat as he failed in both innings. He scored 13 and 29 in two innings as his team registered their first win away from home. 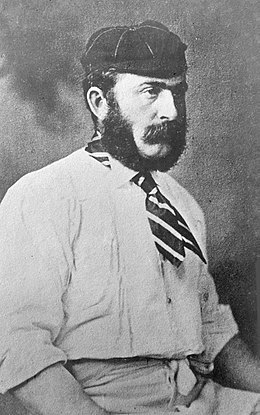 Like Pakistan and Australia, England won an overseas Test in their second Test. In fact, this was also England’s first-ever Test victory. James Lillywhite was the man-in-charge for England. He played just two Tests and captained in both the games.

He put in some really good performances throughout the game. Lillywhite picked up two wickets in the first essay before he took a four-wicket haul, 4/70 to bowl his team to victory. However, that was his last Test match.